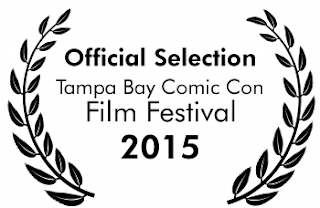 A Taste for Travel said...

Congratulations! Good luck on your road trip to Tampa 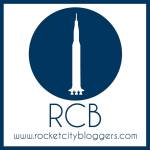